Founded in 1919, Sigma Delta Pi is the only honor society devoted exclusively to students of Spanish in four-year colleges and universities. It is the largest and most prestigious foreign-language honor society in existence (over 170,000 members), as attested by its membership in the Association of College Honor Societies, the nation’s only certifying agency for college and university honor societies. Membership in the society is based on outstanding work in upper level Spanish culture and literature courses, and provides recognition to those students who have excelled in the field. The society’s motto is the Greek phrase Spanías Didagéi Proágomen, meaning “Let’s go forth/continue forth under the teaching/guidance of the Spanish language.” 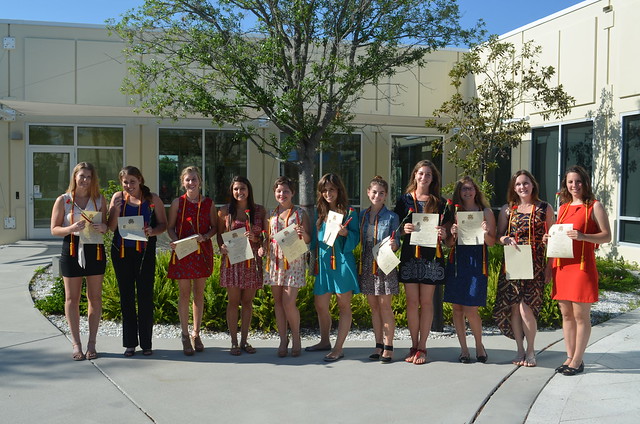 The Award for Excellence in Spanish

The Award for Excellence in Spanish is given to the one senior whose outstanding performance in the study of language, literature, and arts of the Spanish-speaking world has been enhanced by international study, induction into the National Collegiate Hispanic Honor Society, and participation in activities that demonstrate an appreciation and respect for the diversity of Hispanic cultures.