Taking Intro to Computer Science and Advanced Computer Science at the same time may not be the easiest way to learn to code, but for Tristram Norman ’12, his late-blooming interest in programming during his senior year at Eckerd College made the challenge appealing.

An environmental studies major, Norman would head to Advanced Computer Science with former Eckerd Professor Trevor Cickovski, Ph.D., in the morning, struggle to make sense of what was happening, and then go to the beginning course in the afternoon to understand what had happened earlier. He credits “Professor C” and his student-centered teaching style with giving him a strong foundation in computer programming, Norman’s Eckerd minor.

“I thought I would struggle at a very large university where you have to stay on one path,” he said, noting that the more open-minded approach to academics was part of what drew him to Eckerd, where he changed his major four times. “They got quite used to me at the academic office. They had to add another sticker onto my transcript.” 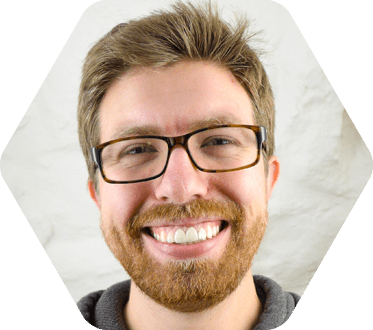 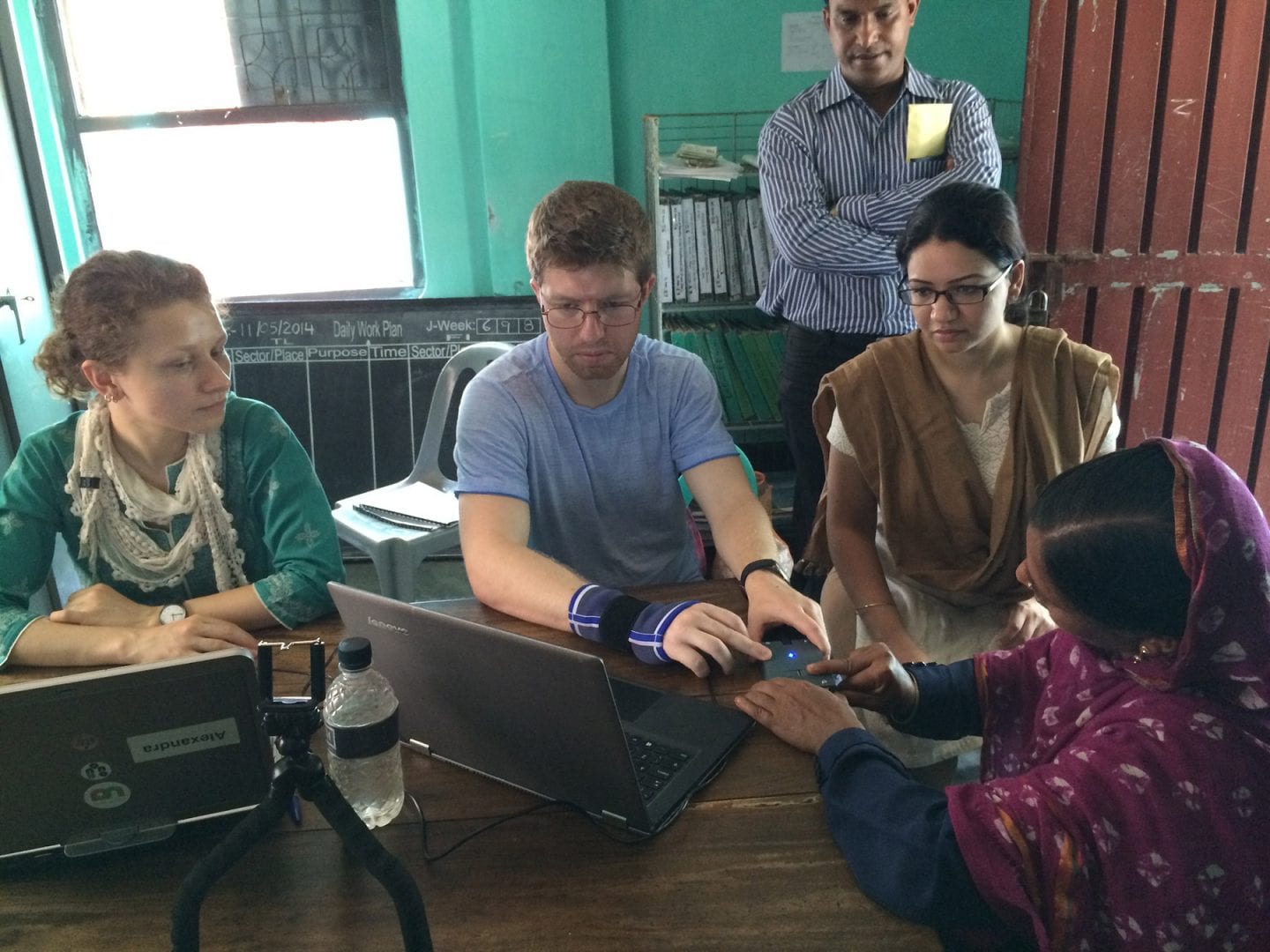 The freedom to figure out where his passion lay—and the flexibility he learned to value along the way—served him well. Norman is a co-founder and the chief technology officer at Simprints, a U.K.-based nonprofit that helps reliably identify and connect people in the developing world with their medical records. Simprints is making a difference in the areas of maternal health, vaccinations, funding distribution and more.

Simprints uses portable, Android-linked biometric scanners to capture data like fingerprints or facial recognition and links it with that person’s medical records. It provides a much-needed solution in the developing world: It is difficult to provide continuity of care when health workers travel between homes on motorcycles and patients often lack a way to verify their identity. Norman founded Simprints with his brother, Simprints CEO Toby Norman, and two others while he pursued a master’s degree at the University of London.

Toby had started a group to look at solutions to problems in the non-governmental organization (NGO) space, and Tristram was looking for something to do in his free time. The issue of how to digitize medical records in the developing world came up again and again. When the group started pitching the idea of a biometric scanner, funders and NGOs jumped on board even before a working prototype existed. Simprints has received funding from some of the world’s leading funders of nonprofits—including the Bill & Melinda Gates Foundation, USAID, the Global Innovation Fund and many others.

“Advice that I give to people now who ask about starting a business is, you’ll know if people want what you’re talking about,” Tristram Norman said. “We were very lucky it gained traction.”

He started out as Simprints’ only engineer, developing the Android app and working on coding. Now as CTO, he leads a team of 13 engineers. Norman said Eckerd’s hands-on approach to computer science prepared him well for the real-world challenges of building the technology behind Simprints.

One of the challenges in building Simprints for the real world—and another area where a liberal arts education was useful—was the ethical and privacy questions surrounding the collection of biometric data. There, Simprints was ahead of its time, holding that biometric data belonged to the person whose fingerprints were being scanned, not the company who collected it. On the tech side, the biometric information is siloed from any identifying data to protect users’ privacy. That belief in the right to privacy also led the Simprints team to design the product to be completely optional, allowing the user to still receive the medical service being offered while declining to give their personal data.

“It’s not your biometrics just because you as an NGO or an organization are using it to identify people,” Norman said. “I’m not going to say that Simprints has always done it perfectly; it’s a balance you have to strike. But our goal is to always improve privacy and transparency when we can.”

Norman tells students who are aspiring entrepreneurs to be unafraid of both the risks and asking for help. For him, that meant months of living and coding in his parents’ basement, taking advantage of life without a mortgage to build the product.

“My girlfriend wasn’t super-happy about it at the time, but it ended pretty well. I think she’s forgiven me now,” he said.

Another Eckerd connection and happy ending—Tristram and that girlfriend, Eckerd alumna Julia Kraus ’12, are now married. 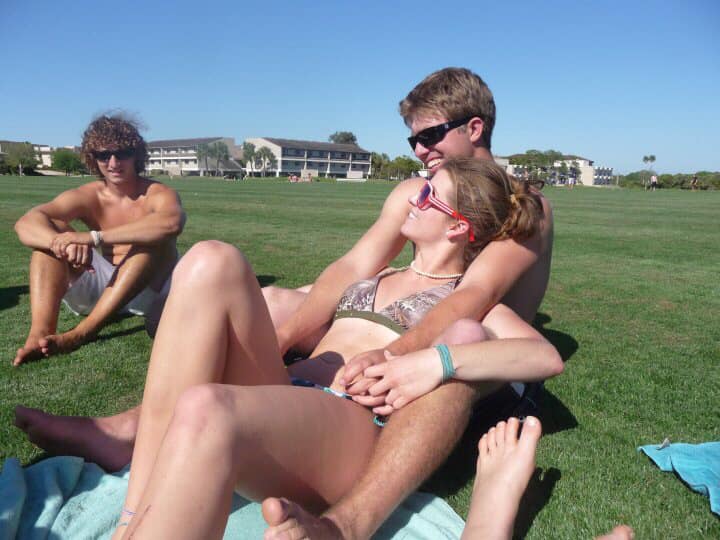