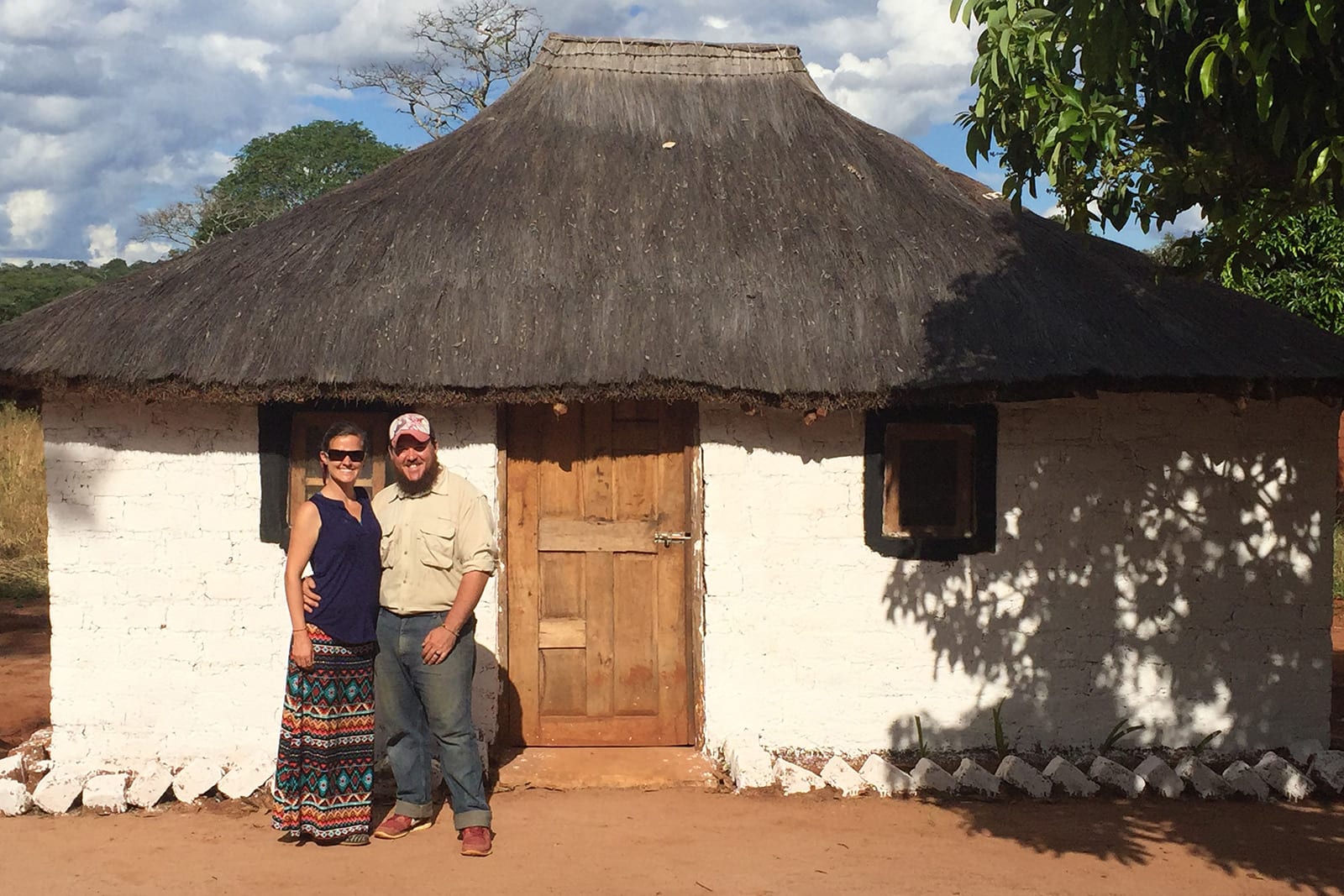 Peace Corps announced this week that Eckerd College ranked No. 3 among small schools on the agency’s list of top volunteer-producing colleges and universities in 2020.

There are 14 Tritons currently volunteering in countries around the world.

This is the fourth consecutive year that Eckerd College has ranked among the top 25 small schools. Eckerd College made a big jump in the rankings from No. 9, in 2019, to No. 3, in 2020.

This is the seventh consecutive year that Florida has ranked among the top 10 volunteer producing states.

“These schools are institutions that emphasize being global citizens and service-minded students,” said Peace Corps Director Jody Olsen. “I am excited to know the graduates coming from Peace Corps’ Top Colleges are using their skills to make a positive impact on their communities at home and abroad.”

The Peace Corps ranks its top volunteer-producing colleges and universities annually according to the size of the student body. Below, find the top five schools in each category and the number of alumni currently serving as Peace Corps volunteers.

*Rankings are calculated based on fiscal year 2019 data as of September 30, 2019, as self-reported by Peace Corps volunteers. 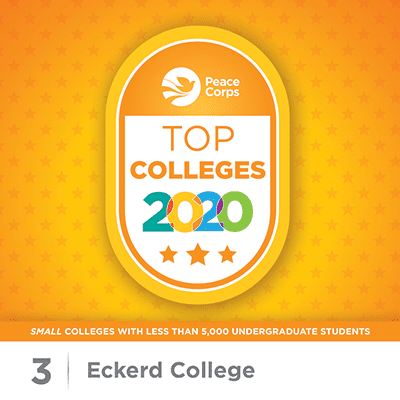