In addition to teaching at the Eckerd College London Study Centre, Leya Landau lectures at New York University London, and previously taught at University College London. Her main research interests lie in the literature of the eighteenth century and the Romantic period, and in the relationship between literature and the city. She has published on Frances Burney, eighteenth-century opera, women and the Romantic metropolis, Romanticism and coastal culture, and is currently writing a book on women and the urban imagination in eighteenth- and early nineteenth-century literature. 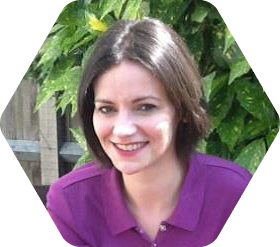 "It was an English Lit class with Professor Empric that first got me interested in law school."