Jon Chopan, author and assistant professor of creative writing at Eckerd College, was awarded the 2017 Grace Paley Prize for Short Fiction by the Association of Writers & Writing Programs (AWP). It carries a $5,500 award and a contract to publish the work through the University of Massachusetts Press.

Chopan said receiving the award is humbling. “Grace Paley was not only a brilliant writer, she was a passionate activist who fought for women, against war and against nuclear proliferation. Her writing is voice driven, sharp edged and full of characters that feel familiar to me. I don’t know that I could think of a writer whose work and life I would more prefer to emulate,” he explained.

“I did not choose to write about the war so much as I was drawn to it,” Chopan said. “Many of the men I grew up with went off to fight in that war, and I was drawn to their stories, to the ways war had shaped and changed them. I was also interested in the relationship between justice and violence, between our sense of what is honorable and what is despicable, between who we want to be and who we are.” 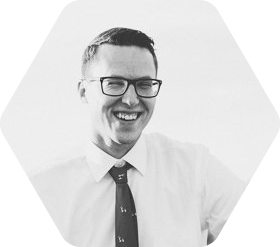