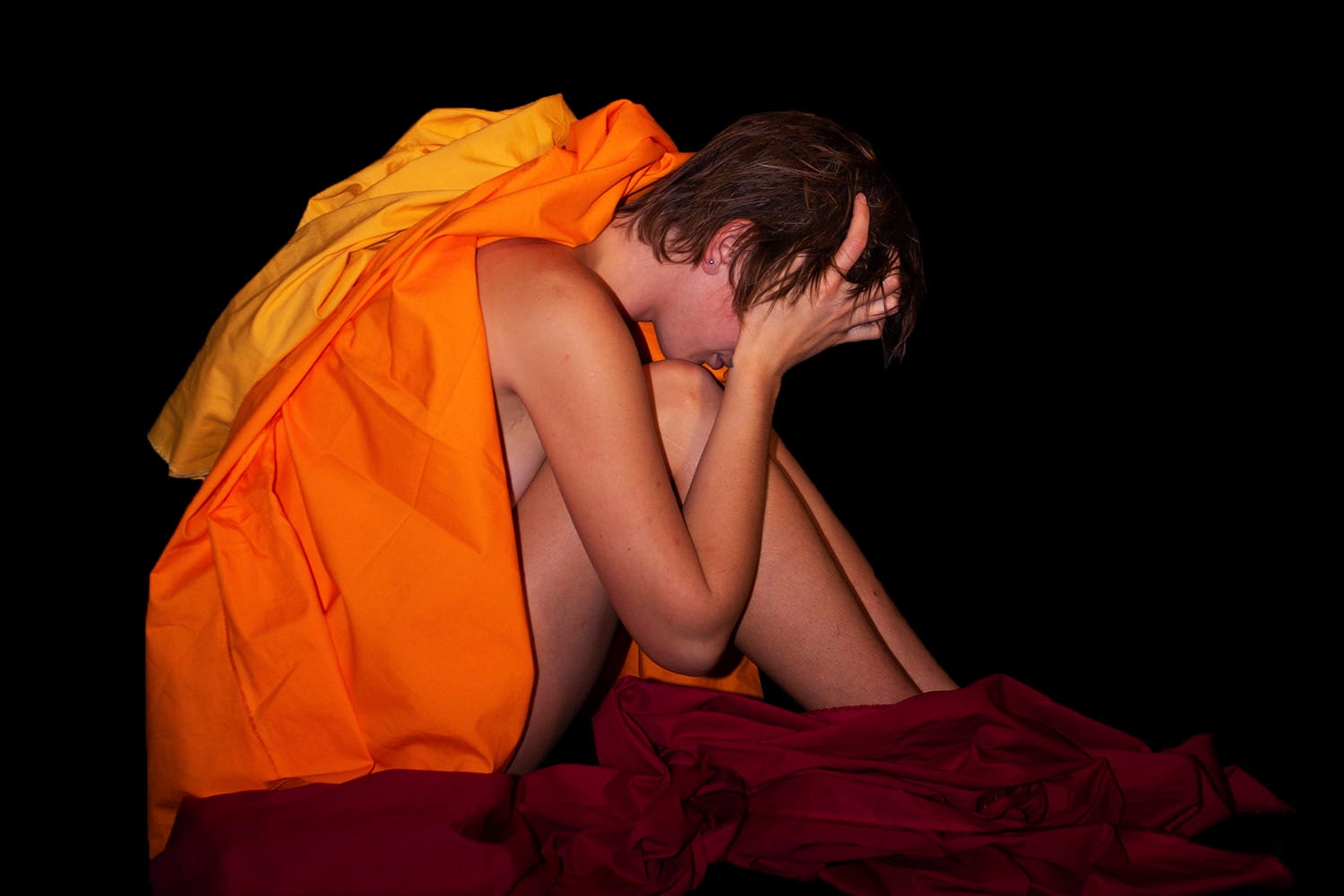 Funded as a part of a larger $550,000 Religion and Sexual Abuse Project through the Henry Luce Foundation’s Religion and Theology Program, the team had to pivot quickly when 2020 proved to be much different than they had planned.

“We ended up doing a lot of Zoom interviews over the course of the year and talked to over 60 people—including the accused perpetrator—for our first case study: self-styled bad boy of Buddhism, Noah Levine of Los Angeles’s Against the Stream Buddhist Meditation Society,” Langenberg said.

The rich information gleaned from this year’s intensive work led to three public scholarship publications including pieces in the Buddhist review Tricycle, the sexual abuse and religion blog The Shiloh Project, and an appearance on the Canadian Broadcasting Corporation’s Tapestry with Mary Hynes.

Levine’s accusers were unnamed in public documents, and Langenberg and Gleig were unable to secure interviews with them during the course of their research. Langenberg said it didn’t deter them from trying to center the voices and experiences of those survivors when compiling the information they were allowed to collect.

“One of the things we have come to terms with, or learned, is it is very easy to talk about perpetrators,” Langenberg admitted. “We can talk about the breakdown of the communities, but so much focus on community response can lend itself to turning away from what survivors experienced. Ann and I are intent on viewing this project through the lens of intersectional feminism. We are holding space for survivors, so that a fuller picture of what it is like to experience trauma in these communities becomes available.”

Langenberg also received a $6,000 National Endowment for the Humanities (NEH) Summer Stipend grant to write two chapters of her joint book with Gleig titled Abuse, Sex, and the Sangha, which will be published by the Yale University Press. The chapters focused on the historical, doctrinal, and institutional background of sexual violation in Classical Buddhism. “For the last five years, the NEH program has had a 9.8% funding rate, so I was pretty proud to be awarded one,” she added.

This summer, Langenberg and Gleig will pivot to researching their second case study while also participating in more public scholarship through a panel series hosted by Buddhist Currents, a blog focused on social engagement in Buddhism.

“Public scholarship on topics like this is important because we need to have these conversations with communities and individuals that are affected,” Langenberg said.