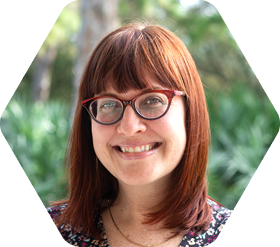 My research interests include epic poetry and religion in the ancient Mediterranean world. I am particularly fascinated by the study of magic, divination, and mystery cults. I consider how depictions of marginal figures, such as magicians and witches, shape cultural ideas of “Otherness.” I also analyze how ancient authors from Homer to Ovid present interactions with divinity, in conjunction with how ancient magical practitioners approached the gods in the Greek Magical Papyri, in order to show that although practitioners of magic often incorporated novel practices, the core of their rituals is based on a solid understanding and working of how interactions with divinity were understood in civic religious practices. My current work applies recent advancements in semiotics and cognitive theory to the use of sacred images in the Greek Magical Papyri.

Banner photo: Artifacts from Palace of Knossos by Emily Ashe ’20