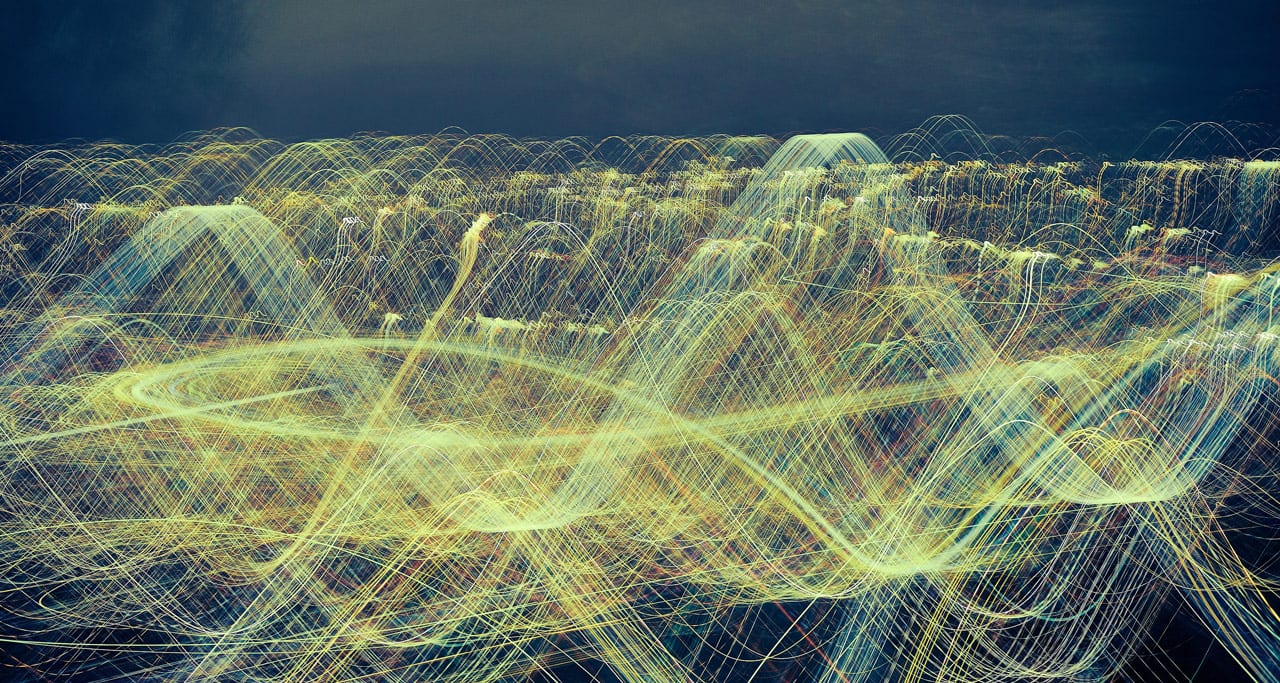 Why spend big bucks if you don’t have to? That’s what Taylor GurrEithun ’20 and Shelby Stegmaier ’19 must have thought when they were working on a summer research project creating oscillators with Assistant Professor of Physics David Mertens.

Mertens is researching the finite-size effects in synchronization, and that work requires a large collection of coupled analog electronic oscillators.

“Broadly speaking, there are many systems—most of them oscillating, things like the pacemaker cells in your heart. They will fire at all different rates, and then they mutually agree on a consistent rate and fire identically,” Mertens explained. “I’m studying that synchronization. The specific question I am drilling into is how quirkiness affects the ability of a group to synchronize.”

Oscillator circuits require patterns that are often made with manufactured stencils. Those stencils when custom ordered can cost up to $100 each. Mertens’s project might require many. That’s when the students stepped in with a bright idea.

“It was a collaborative effort. We started Googling ways to make the stencils and realized we had the equipment here,” Taylor said.

So Taylor and Shelby set out to make their stencils with a 20-dollar roll of vinyl and the vinyl cutter in the EC MakerSpace, a student club and workshop for engineers and creatives who want to work with their hands to produce art and functional objects.

The improvised stencils worked masterfully and saved $900 on the research project. Once the summer ended, the team stayed together to complete Mertens’s research throughout the Fall Semester.

Taylor and Shelby were two of three students who worked in Mertens’s lab this summer, thanks to a grant from Dr. Marion Marshall White ’74 to support physics research. White earned her bachelor’s degree in Physics, Biology and Languages. She went on to earn her Ph.D. in Experimental Particle Physics at MIT, where she worked on her thesis with Samuel Ting—who won the Nobel Prize in Physics in 1976 for discovering the J/ψ meson nuclear particle.

Taylor, a physics major from Madison, Wis., said she loved working in the laboratory and collaborating with other students to solve problems that arise in the course of a project. “I could do this for a living,” she laughed. “It would be nice.”