See your name in lights with a Film Studies major

Study the history, theory and production of moving images

Except for real life, few things pack the emotional punch of movies. Eckerd’s Film Studies degree teaches you the history and techniques of film in the classroom; we combine this with our International Cinema Series and Environmental Film Festival, which bring first-run films and filmmakers from around the world to our campus theater, and Winter Term trips to the Sundance Film Festival so you can learn how cinema expresses culture and ideas. Graduates of our program get jobs in film, television, radio, web-based media, and various arts fields.

Eckerd was one of the first liberal arts colleges to stage an Environmental Film Festival. Nearly 20 years later, the eight-day festival continues to bring top environmental films to our Florida campus. Use the festival to explore themes introduced in our popular “Environmental Film Colloquium.”

Broaden your exposure through courses that range from Bible and Culture: American Film to French Cinema to Caribbean Literature and Film. Explore different cultures and artistic styles through the richness of independent and global cinema during our yearly International Cinema Series. 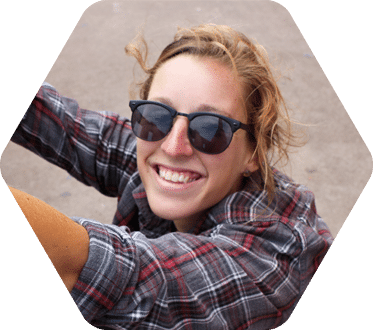 In Their Own Words

“Studying Film Studies at Eckerd College was made special due greatly to the faculty and mentors. I was able to learn from tremendously insightful and engaging professors who continue to offer support and mentorship even after graduation. I gained knowledge in film theory and history from them, while being challenged to constantly improve on my critical analysis skills. Film Studies at Eckerd College offered me an unparalleled experience that has now allowed me to produce a thesis that is being published in an online journal–something I had not anticipated so early in my studies.”
–Shannon Shikles ’16
Media Specialist

Scratch the itch with an independent study you design with a professor. Our majors have explored everything from video games to comedy and film production. One student’s video essay on race in Wes Anderson films was published in Film Matters, the undergraduate journal of film studies.

Spend a semester at the Czech Film Academy, Otago University in New Zealand or our London Study Centre. Or join your classmates for three exciting weeks at the Sundance Film Festival, offered in January every other year.

Volunteer at the Friends of Strays Animal Shelter right here in Florida or the Education and Health Nepal Volunteer Service in Nepal. Our students have also made marketing videos for local nonprofits and produced a documentary of an Eckerd College spring break service trip to Cat Island, Bahamas.

Learn about the mythological and literary roots of horror films by watching and discussing them. Analyze the historical and psychological angles of various sub-genres, from paranormal to zombie.

The environment is a hot topic of conversation. This course examines the environment from the perspective of film, video and other visual media. The class corresponds to the Environmental Film Festival, held on campus every year. 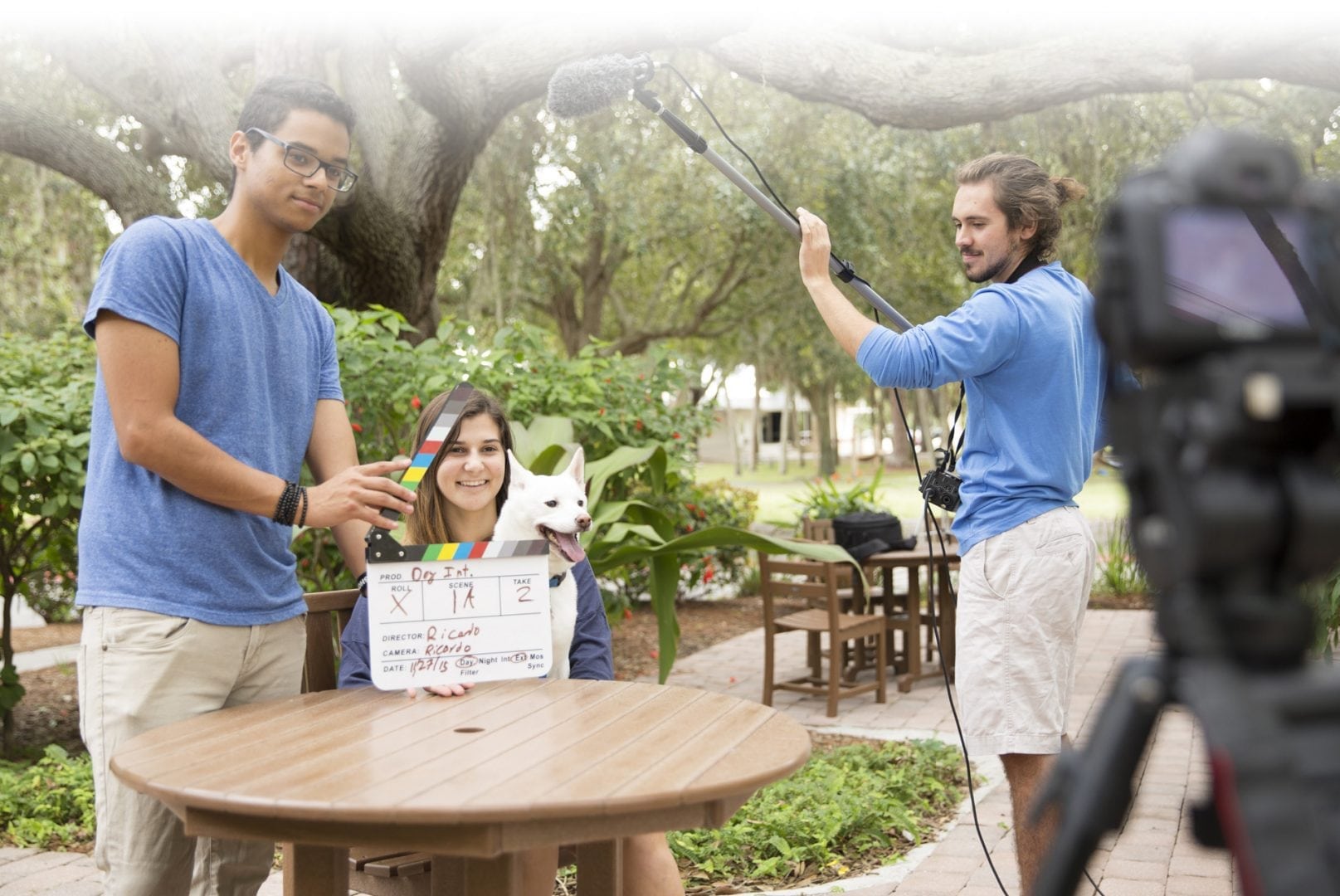 What can I do with a Film Studies degree?

Where our Film Studies students go to graduate school

Where our Film Studies students go to work

Sign up for more about Eckerd and our film studies program