His teaching and creative activity focus on cinematic video production in scripted and non-fiction narrative forms. He is a practicing filmmaker whose documentary work focuses on strong character narratives in a wide range of topic areas. His work has received national and international broadcasts, and has screened and won awards at over 40 film festivals, competitions, and exhibitions. His professional credits include work on 9 feature films and over 50 hours of nationally broadcast television. Directorial credits include the documentaries Sprit Citizen, An Unspoken Law, Come on Down and Pick Me Up, and Civil Indigent.He joined the Eckerd faculty after eight years of teaching film production courses at The University of Alabama. 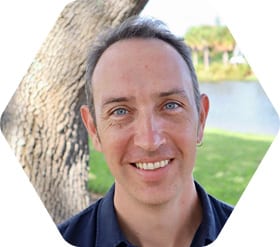