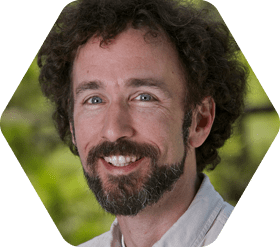 Professor Chittick’s research focus is the culture of early south China and maritime trade relations with Southeast Asia. He runs the Asia & Environment Initiative which engages students in summer fieldwork on contemporary environmental issues in Japan, China, and Indonesia. Other interests include Asian food cultures, Silk Road and maritime archaeology, and global comparative and spatial history. Professor Chittick is a recent holder of major fellowships from the National Endowment for the Humanities and the Princeton Institute for Advanced Study and is the author of Patronage and Community in Medieval China and the forthcoming Jiankang Empire in Chinese and World History.

Professor Guerin teaches a range of courses in European colonial, Middle East and World history. He is a specialist in modern European colonialism with a focus on French-North Africa, Islam, anti-colonial resistance and the environment. He is currently writing a book on environmental disaster and rural life in colonial Morocco, 1912-1939. 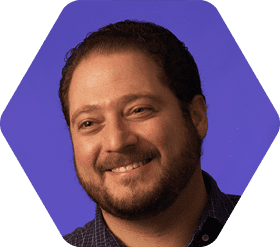 Professor Hartston teaches a range of courses in world and European history, including classes focusing on Nazi Germany and European Environmental History. He is author of The Trial of Gustav Graef: Art, Sex, and Scandal in Late Nineteenth-Century Germany (NIU, 2017) and Sensationalizing the Jewish Question: Antisemitic Trials and the Press in the Early German Empire (Brill, 2005) and is a specialist in Modern German History, European anti-Semitism, and German legal history. 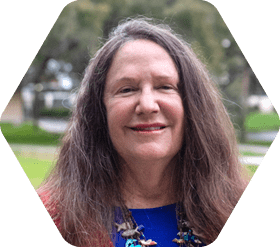 Professor Johnston has taken a major role in developing successful programs in American studies for international students and in women’s and gender studies. She is a specialist in American intellectual history, the history of radical and working class movements, and the history of women in America. Her books include Jack London: An American Radical (1984), Sexual Power: Feminism and the Family (1992), Cherokee Women in Crisis (2003), My Father’s War: Fighting with the Buffalo Soldiers in World War II (2012) and Voices of Cherokee Women (2013). 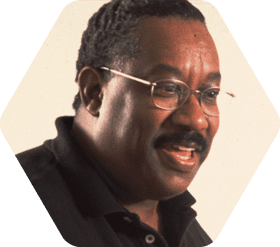 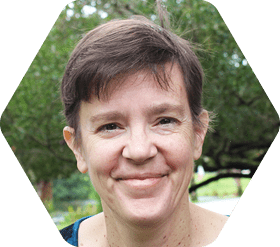 Professor Shedden’s research focuses on the French Revolution and the beginning of the modern era in Germany. In particular, she is interested in border regions and how individuals within those spaces were able to recreate their legal, national, and religious identities. She teaches a wide range of courses in general education, global, European and environmental history.

History is probably the most flexible and far-ranging of all the Humanities disciplines. It is excellent preparation for a wide variety of fields - law, teaching, business, public service, journalism, and even medicine. Increasingly, both the private sector and graduate schools are looking for applicants who have broad interests and backgrounds, rather than narrow field specialization.