Claire Russell ’17, an international relations and global affairs student from Ellsworth, Maine, will use her Fulbright Scholarship to teach English in Bulgaria this fall. Julia Tanquary ’17, a biology and Spanish major hailing from Brookings, Ore., will use her Fulbright to teach English in Argentina beginning in March 2018. Lina Longtoe Schulmeisters ’18, an environmental studies major and citizen of the Native American Elnu Abenaki Tribe, will apply her $7,000 Udall Scholarship toward her final year at Eckerd—but she looks forward to the other perks the most.

“I will be traveling to Tucson, Ariz., this summer for a conference [open to Udall winners] that is an amazing networking opportunity to meet people involved in environmental conservation and policy,” Lina said.

After receiving an honorable mention from the Udall Foundation last year, she decided to try again this spring with the knowledge she had gained from her first go-around.

“There were a bunch of mini-essays and one longer essay,” she explained. “For my long essay, I decided to write about a mutual hero of mine and Sen. Udall—Teddy Roosevelt.”

Lina drew parallels between Roosevelt’s commitment to conservation that wasn’t divorced from legislation to sustain the people and the teachings of her Vermont-based tribe.

Fulbright Scholar Claire has been to Bulgaria once before to work on a project as a Ford Scholar. After months of waiting, she was taking a midterm when her phone started buzzing. Eckerd Scholarship Coordinator and Literature Instructor Kat Robinson was calling to let her know she had been selected to go to Razgrad, Bulgaria, in September.

“It was awesome. My parents were ecstatic. It had been a 14-month application process,” said Claire. “There were a bunch of steps, but Eckerd faculty and staff were really instrumental.”

The Phi Beta Kappa Honor Society and Pi Sigma Alpha Honor Society member will serve as the Class of 2017 Commencement speaker on May 21 before heading off to Eastern Europe.

“I really have a love for education and love for that cultural exchange you get from truly living in a place,” Claire said.

Fulbright Scholar Julia had been to Argentina previously during a study abroad trip; her host family is thrilled she will be returning —even if they have to wait until March. While she was racking up honors, including Phi Beta Kappa and Sigma Delta Pi Spanish Honor Society membership, on top of being a Ford Scholar, Julia had to play the waiting game with the Fulbright Selection Committee. She received her notification in May, after she had already committed to begin graduate school at Trinity College in Dublin, Ireland, this fall.

Before she heads to Europe, she’ll take her first real vacation to Thailand with a friend she made during study abroad.

“This will be my first real trip that isn’t school-related outside of the country,” Julia said, laughing. 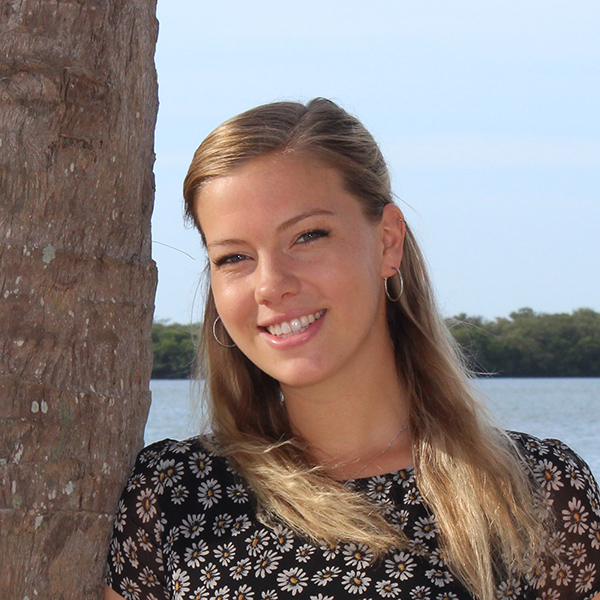 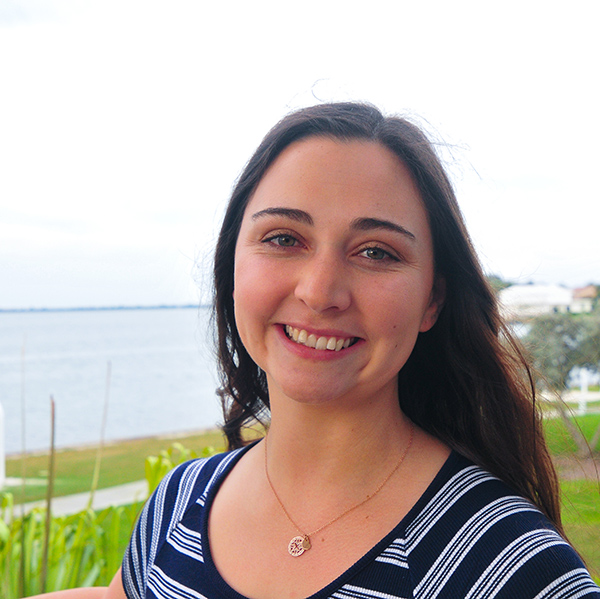 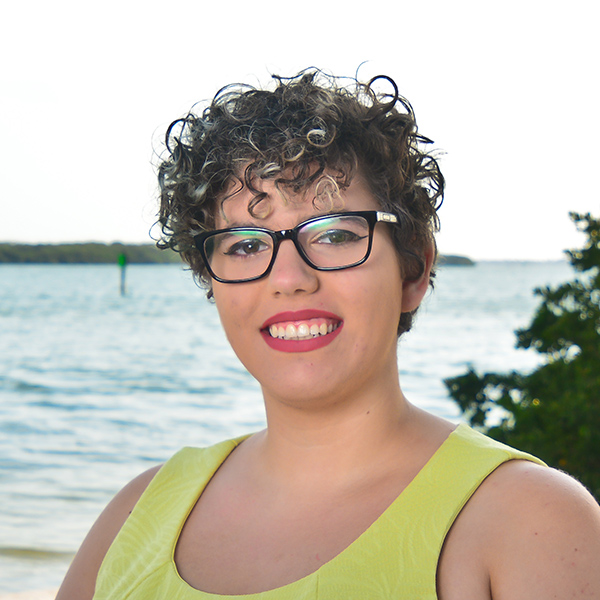