Twenty-nine years ago, Mark Tluszcz ’89 couldn’t have known he would one day stand behind the same podium from which he’d heard the final speech of his college career.

On May 20, 2018, the Eckerd College alumnus, co-founder and CEO of Mangrove Capital Partners, and chairman of Wix will give his alma mater’s 2018 Commencement address.

It’s been a long road back to Eckerd for Tluszcz, a former international student who grew up in Africa and settled his postgraduate business in Luxemburg. He majored in international business and history but found his place as an influential tech investor—most notably as the original investor in Skype, the video-calling software that was sold to eBay for $3 billion in 2005. He also took on the chairmanship of the website generator and management service Wix, which currently is trading on the NASDAQ for nearly $3.5 billion. Mangrove Capital Partners has also invested in more than 100 companies and counts among its portfolio such rising stars as FreedomPop, letgo, Lesara, WalkMe, Red Points, StoreKing, JobToday, K Health, Badi and Proov. Mangrove manages nearly $1 billion across five funds.

Outside of the office, Tluszcz is a known proponent of workplace diversity and helping fledgling tech investors tell the real “unicorns” from the “fakies” (overvalued, unproven properties). He was named to the Forbes Magazine Midas List in 2007, 2008 and 2009 as one of the top 100 global dealmakers in technology. Tluszcz has also appeared on Bloomberg TV and CNBC; been quoted in Forbes, The Wall Street Journal and The Boston Globe; and has published in the Financial Times.

“Mark Tluszcz is a visionary, a global entrepreneur and a proud Eckerd College graduate of the History program,” said President Donald R. Eastman III. “An inaugural Ford Scholar, Mark spoke at the 25th Anniversary celebrations for the program, has continued to foster relationships with mentors from his undergraduate days, and through his business practices and principles continues to espouse the values fostered at Eckerd. We are honored to have him back with us at Commencement.”

Commencement will begin at 9 a.m. on Sunday, May 20, at Tropicana Field. 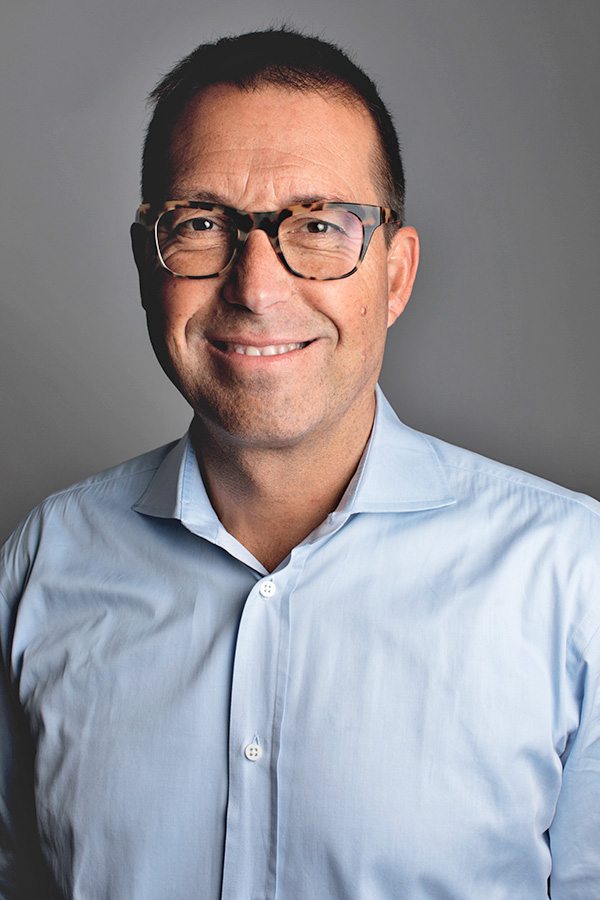