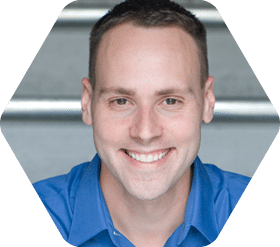 Recently he wrote, directed, and acted in a short film titled Mr. Egg, which was an official selection of the Cinequest Film Festival.

He holds a diploma from The Juilliard School Drama Division, and an M.F.A. in Acting/Directing from California State University, Long Beach. He is a proud member of the Actors Equity Association.